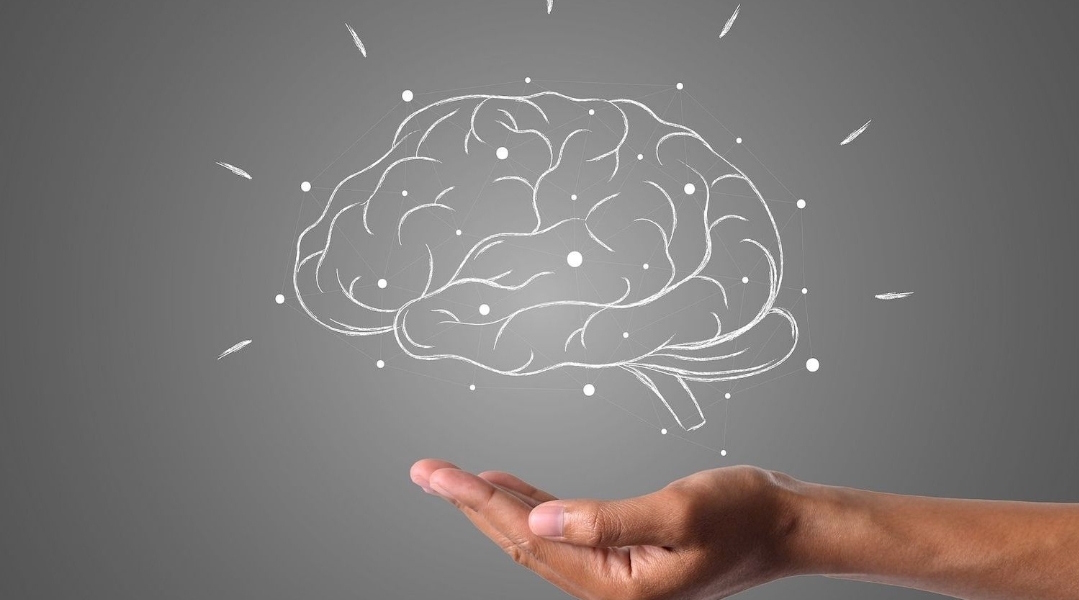 Inspired by the bel canto school of singing, and based in principals of neuroscience, this article introduces flutists to basic physiological concepts of autonomic arousal.  By utilizing the suggested protocols, the flutist can leverage the autonomic nervous system to improve learning, memorization, and performance.

The great bel canto vocal instructor, Giovanni Battista Lamperti, referred to the autonomic nervous system and its impact on singing when he said:

“Thought and muscle are schooled until instinct and reaction develop and take command. Then what was arbitrary becomes automatic.”

When learning a new piece of music, the flutist begins the process of self-directed neuroplasticity, or the creation of new synaptic connections in the brain.

First, the flutist must intensify focus. By intensifying focus, an alert state of arousal is created which is critical for learning. For those over the age of 25, this means engaging in concentrated short bouts of learning followed by about twenty minutes of rest. It is during this time of rest that the brain strengthens the neural pathways that were created during the learning session. (Huberman, Using Science to Optimize Sleep, Learning & Metabolism, 2021)

Before learning to regulate states of being, the flutist must first understand how to regulate physical states and what the two primary forms of regulation are.

There are two forms of regulation: outside-in and inside-out. If we feel something, and look outside of ourselves to resolve it, we are regulating from the outside. For instance, if we are hungry, we seek food. This approach works until the thing we seek is not available from the outside. For instance, we eat all of the food that was available. At this point, we change to an internal state, typically through rest or meditation. This inside regulation allows us to modify our internal architecture.  Inside-out regulation uses breathing and visualization as its most powerful tools (Huberman, How to Focus to Change Your Brain, 2021), and this leads to the creation of autonomic responses within our flute playing.

Respiration can noticeably adjust our state of being. Through concentrated voluntary breathing, we can shift our state by focusing on either inhaling or exhaling. Inhalation up-regulates or ramps up the energy, while exhalation creates a more rested or parasympathetic state. (Novotny, n.d.)

In both cases, nasal breathing is good for the brain. Scientists have discovered that nasal breathing plays a pivotal role in coordinating electrical brain signals in the olfactory cortex, the portion of the brain that receives input from our nose.  This coordinates with the amygdala and the hippocampus, the areas of the brain responsible for memory and emotions. The olfactory system is closely linked to the limbic brain regions that affect emotion, memory and behavior.  This is why the act of breathing influences emotions and memory, both being critical factors in learning and performing music. Through various breathing techniques and visual protocols, the autonomic nervous system can be triggered in support of learning, memorization, and performance. The following three protocols come from experts.  They are based on years of research and data, and will guide the flutist through the process of up regulating a physiological state, engaging the sympathetic nervous system in a way that will help the flutist to focus and learn more thoroughly and efficiently.

One popular protocol for increasing autonomic arousal is Wim Hof breathing. (Hof, 2022) While breathing is predominately an unconscious process regulated by the autonomic nervous system, inhalation of oxygen and exhalation of carbon dioxide can be controlled in ways that improve physicality and brain function. Inhaling more oxygen than is being exhaled raises the state of autonomic arousal of the sympathetic nervous system. This breathing protocol helps in remaining focused in situations where adrenaline is high (e.g. auditions, performances, juries, etc.).  This protocol also places the brain in a state where it can access and absorb significant amounts of information.

Developed by ex-Navy Seal, Mark Divine, box breathing (Divine, 2022) is a method of inspiration and exhalation that allows us to remain focused, but in a balanced oxygen/co2 ratio.  Box Breathing is simply inhaling, then holding the breath, then exhaling, and finally holding the breath again, all for equal amounts of time:

As Dr. Andrew Huberman points out in his podcast Huberman Lab (Huberman, How to Focus to Change Your Brain, 2021), that a high vigilant state, where the eyes converge on a single focal point, creates changes in optics of the eye in a way that effectively erases the background. This places us in a high-autonomic state of arousal and teaches the brain to focus. In preparing to focus on a difficult musical passage, it is desirable to create a higher state of autonomic arousal through focused gaze and inhale-centric breathing. This energizes and focuses the brain.

If the flutist wishes to be more calm in nervous situations (auditions, high-profile performances, etc.), then exhale-centric breathing and a soft gaze will relax the brain. Combining Exercise 4 and 5 will be the best protocol for down regulating stress in such situations.

In these situations where stress levels are higher than desired, a breath that is focused on down regulating our physical state by engaging the parasympathetic nervous system may be desired.  When a child cries, it often takes two quick breaths in succession in an effort to self-soothe. This is a natural form of breathing that down regulates stress by lowering cortisol and epinephrine levels. (Huberman, How to Focus to Change Your Brain, 2021) The following exercise presents a protocol suggested by Dr. Huberman for down regulating stress (Huberman, How to Focus to Change Your Brain, 2021):

Panoramic vision lowers autonomic arousal and reduces stress. (Huberman, Boost Attention & Memory with Science-Based Tools, 2022)  By looking forward and viewing the entirety of a horizon, or even of a room, stress levels will lower.

Whether the flutist needs to intensify focus for a productive learning bout or return the body to homeostasis during potentially stressful experiences, regulating the autonomic nervous system, as much as possible, is vital.  Respiration and vision are key to regulating our states of arousal. Inhalation-centric breathing combined with focused vision stimulates the sympathetic nervous system and prepares the flutist for an intense and efficient learning session, while exhalation-centric breathing combined with panoramic vision exercises will arouse the parasympathetic nervous system, returning the flutist to a state of relaxation.

Divine, M. (2022). Box Breathing: Definition, Techniques & How to Do It. Retrieved from Barkeley Well-Being Institute: https://www.berkeleywellbeing.com/box-breathing.html

Novotny, S. a. (n.d.). The Science of Breathing. Retrieved from The University of New Mexico: https://www.unm.edu/~lkravitz/Article%20folder/Breathing.html

Recently appointed as flutist to Philadelphia’s Network for New Music and as Executive Director of the Marcel Moyse Society, Robert Cart is an international soloist, chamber musician, and orchestral player known for performing with a “thrilling abandon.” (Baltimore Sun).

He has toured as soloist throughout Europe, Asia, and the Americas, and has worked with notable conductors, including Bernstein, Leppard, Muti, Previn, and Zinman. Robert has performed at festivals, including Tanglewood, Ravello, and Aldeburgh, and as solo recitalist at such renowned venues as The Kennedy Center, Carnegie Hall, and Lincoln Center. An advocate for new music, he has premiered more than 50 solo, chamber, and orchestral works by Jennifer Higdon, Gary Schocker, Roger Hudson, Edgar Girtain, and others, and will soon be heard on the Albany and Centaur labels in premiere recordings of works by Eugène Ysaÿe, Colridge Taylor-Perkinson, Daniel Dorff, and David Loeb.

As a chamber musician, he is the founding flutist of Èxi Chèria, a flute, viola, and cello chamber ensemble, and of PhillyQ, a woodwind quartet. Each summer, Robert is a faculty member at the Atlantic Music Festival in Maine (USA), where he also serves as flutist and coordinator of the Contemporary Music Ensemble.