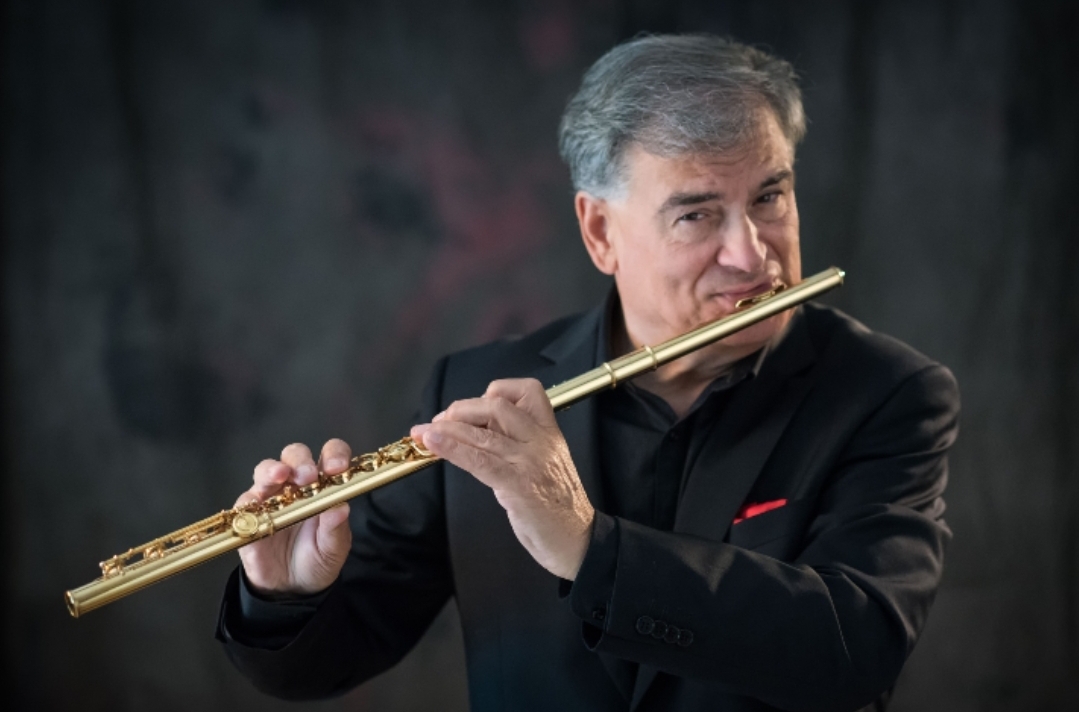 Have you ever sat on a plane for nearly 8 hours then got back on board for another 13 hours? That’s how long it took me to get from Sydney to Rome via Singapore. After that investment of time Australians usually stay for a longish period at their destination before having to do the whole trip again in reverse. I spent four wonderful weeks in Europe last August and September: there were friends to visit who I hadn’t seen in a long time, the statue of Marcus Aurelias to see in Rome, a Hildegard von Bingen pilgrimage to do, and the opportunity to interact with some wonderful flute players through the interviews.

The foundational idea for the series of interviews was to investigate the diversity of roles and careers which independent and creative musicians are making for themselves at the moment in varying societal conditions.

The interviews are not scholarly in style. They were recorded in cafés in a very relaxed and conversational way. Essentially they are conversations rather than interviews. The order in which they are going to be published reflects the trajectory of my travel around Europe, and then my arrival back home in Sydney.

A big heart-felt thank you to each of the interviewees. You are inspirational.

“Roberto Fabbriciani, flutist and composer, was born in Arezzo. An original interpreter and versatile artist, Roberto Fabbriciani has innovated flute techniques, multiplying through personal research the instrument’s sonorous possibilities. He has collaborated with some of the major composers of our time… many of whom have dedicated numerous and important works to him, and which he subsequently premiered.

Laura Chislett: You have co-created wonderful sounds and playing techniques which are now used by composers and flute players all over the world. Could you describe how you arrived at these sounds?

Roberto Fabbriciani: As a student I was very curious, and I liked to take risks and to experiment on the flute. I played “wrong” sounds, anti-academic sounds to obtain more sounds. It was the end of the 1950s. I was experimenting with sound production in order to fully understand the limits of what I could achieve, according to the principal (of Ludwig Wittgenstein’s), that from errors come new possibilities. The sounds broke apart and thus I was listening to different “sounds”, two or three sounds at the same time. I began to understand that the flute, a monodic instrument, can produce more than one sound at a time. Incredible. I used non-conventional fingerings and blowing angles. Gradually I created a sort of compendium of multiphonics, mico-intervals, artificial harmonics and other innovative sounds which I was able to produce.

Around the middle of the 60s I got to know the composer and violinist Bruno Bartolozzi, who in that period was a colleague of mine in the Maggio Musicale Fiorentino. I collaborated with him on the drafting of his book dedicated to multiphonic sounds used in contemporary composition.

LC: A lot of contemporary music has been written for the flute. We have a wonderful and rich repertoire. But it must therefore be difficult for composers to find their own voice now.

RF: These new possibilities have been important for many composers…

I’ve had the fortune to collaborate with great composers – innovators of musical expression. Many of them, thanks to my experiments, have produced fascinating repertoire. I’m proud and satisfied! Regarding composition now, I’m proactive, confident and always interested. I love executive risk and innovation.

LC: We are in a very difficult period in the world right now. Is there a role that musicians can fulfill when humanity and the environment are under such existential stress?

LC: Is there still the possibility that there might be some undiscovered or forgotten composers ?

RF: Yes, in every period. Forgotten composers and those who weren’t performed enough or were not given credence in their own period, they can resurface. I’ve re-discovered and published some forgotten compositions, amongst them: “Vivaldi’s La Primavera” for solo flute by J.J. Rousseau, the “Concertino” by Pyotr Ilyich Tchaikovsky for flute and strings, the “3 Serenate” by Saverio Mercadante for three flutes, the “Concertino” by Pasquale Bona, and recently the two splendid “Suites” by Ottorino Respighi for flute and orchestra.

RF: Giacinto Scelsi was one of those composers. I gave the World Premiers of several of his pieces when he was still alive, but most of his music was discovered post mortem. I performed a wonderful piece of his, “Tetraktis” which was only discovered after his death.

LC: What are your forthcoming projects?

RF: A concert dedicated to Ennio Morricone including some pieces composed for me; a concert with I Solisti Veneti and, in preparation “Con il cielo dentro” (Ed. “With the Sky Inside”), a composition of my own to commemorate the 600 years of Filippo Brunelleschi’s Dome in Florence. The remarkable dome construction has an effect on pure sounds such that the unusual acoustical properties can generate harmonic over-layering.

Australian flute player Laura Chislett has established herself on the international stage as a performer, educator and recording artist across a wide range of musical styles. Her recordings, on ten different labels and multiple streaming platforms, range from Bach and Boulanger, to Ferneyhough and Dench.

It’s perhaps in the extraordinary solo flute repertoire of the 20th Century onwards that Laura has especially made her mark, forging her way through daring sonic journeys and seeking to extend the expressive capabilities of the flute. She has long been a champion of Australian music, and music by female composers.

Laura has become known for her inspiring and rigorous performances, described as the “Rolls Royce versions” by the legendary composer Horatiu Radulescu. 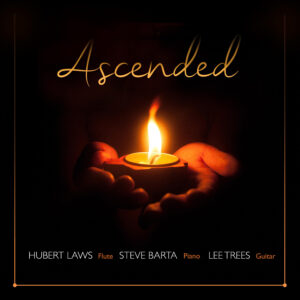 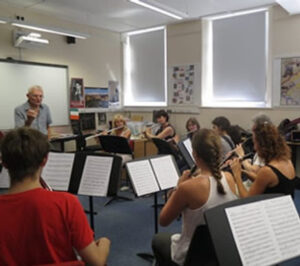 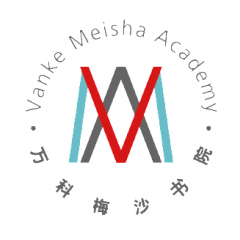 2 thoughts on “Interview with Roberto Fabbriciani”