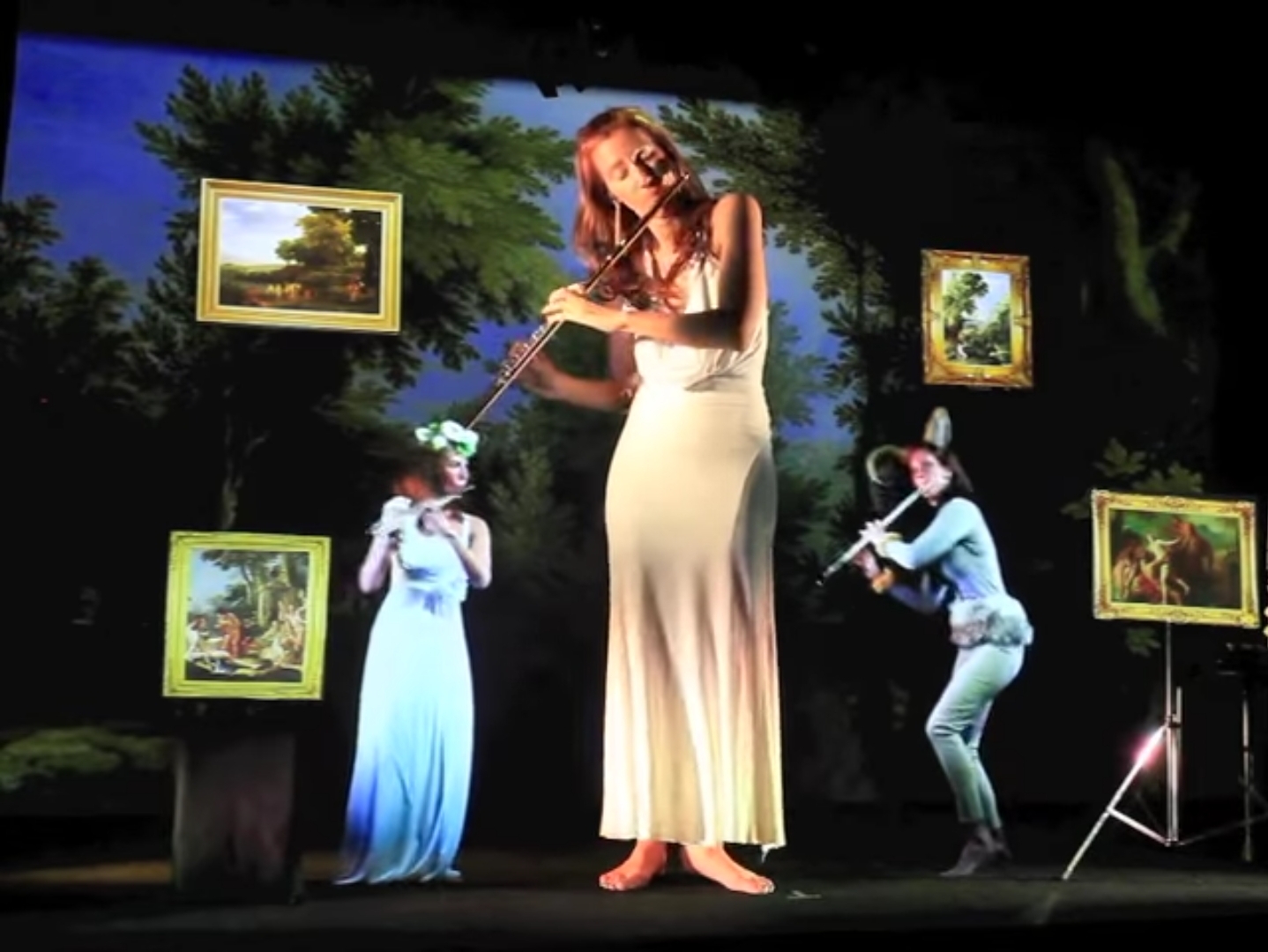 The hologram concert revolution is here whether you like it or not. Over the past 20 years, holographic technology used in concerts has been booming!

When using a hologram in a concert or show, the image of a virtual avatar is projected onto the stage as a three-dimensional image, synchronized with pre-recorded music. Do not confuse with a virtual concert.

Celebrities brought back to life

Since 2006, concerts began, when some dead celebrities were “brought back to life” and they performed “live” in front of an astonished audience. Some liked it, some raised ethical questions about how moral it is. Let’s take a look at this important experience and technology and then talk about how holograms can be used in today’s world by live musicians.

The top 10 musicians whose holograms were used in such concerts are:

From a technical standpoint, the holograms of Michael Jackson, Tupac, and others you’ve probably heard of aren’t actually holograms. The definition of a hologram is a three-dimensional projection of diffracted light that preserves the depth of the original physical source it displays.

The “holograms” that allow dead celebrities to perform on stage today evolved from a 200-year-old parlor gimmick called Pepper’s Ghost.

Pepper’s Ghost technique uses a reflective pane of glass that is angled towards a booth underneath the stage. Thanks to the glass, the image of actors in the booth are projected on stage with a ghostly translucent quality.

This illusion was first described in 1584 by Neapolitan scientist Giambattista della Porta and popularized for theatrical use by John Henry Pepper in the 1860s, hence its modern nickname “Pepper’s Ghost”.

The Pepper’s Ghost Illusion continues to be used in amusement parks, theatres and other venues

This method is actually a 2D projection that creates the illusion of a 3D hologram due to the way it is perceived by the audience – get closer and the image will be flattened like a TV camera ad on football fields.

In 2019, a company called BASE Hologram developed the Callas show to get into the world of classical music with the cult artist and turned to the Vancouver Symphony. Together they made some unforgettable show.

So how did they do it?

They used the singer’s recordings, extracted her vocals and played them back while the orchestra performed live, similar to the VSO’s hugely successful movie nights.

The Lady of Arabic Song

In February 2020, a concert with the use of the hologram of legendary Umm Kulthum took place at the Cairo Opera House.
Umm Kulthum was an Egyptian singer, songwriter and film actress active from the 1920s to the 1970s. She was awarded the honorary title of “Kavkab el-chark”. In her native Egypt, she is considered a national icon; she has been nicknamed the “Voice of Egypt”, the Lady of Arabic Song, and “the fourth pyramid of Egypt”.

What is a real hologram?

Real Holograms are 3D images created by interference of light beams. They should be able to be viewed from any angle and allow the viewer to see the object from multiple sides. Real holograms can be seen without the need for special lenses, screens or other props.

Watch how the technology works:

In 2017  Microsoft has created the Teomirn app in line with its HoloLens technology that projects a hologram of a music teacher. You can play along with your virtual teacher, watch him play over his shoulder, and learn countless pieces of music.

Watch how it looks in action:

What about live musicians who want to use this technology?

Watch this video to understand how it works:

The first flute player to use a hologram

The first flutist to use the hologram in their performance was Andrea Fischer, aka Fluterscooter. While performing in Japan, she experimented with effects such as a live light artist to create still and moving visuals while playing the concert. After hearing about hologram technology, she realized the idea of ​​incorporating her own hologram into her performance and with the help of engineers from Japan, Andrea presented the show “Flute ‘N’ Float”, which took place on September 25, 2014 in Tokyo and was broadcast live around the world.

In the following video you can take a look behind the scenes of Flute N Float:

Andrea is a flutist, producer and entrepreneur. A Juilliard alumnus and Powell flute player, Flutherscooter has lectured on musical entrepreneurship at New York University, Pennsylvania, Juilliard, the University of Iowa, and at various flute festivals and masterclasses. Her unique performances include everything from simultaneous flute and organ playing to 3D light projections, and she was the first flutist to perform with hologram technology in Japan.
She has performed and recorded with John Legend, Ian Anderson, 50 Cent, Puff Daddy and other pop artists.

Real holograms of real people and objects could change the way content and media are consumed in limitless entertainment applications. Looking ahead, a concert or event can allow attendees to interact with real holographic celebrities as if they were on stage and performing in real life.

Whether it’s paying homage to a musician from the past or giving attendees access to performers in remote locations, holographic technology could expand the production and hosting of live events into future world scenarios previously limited to science fiction. Imagine celebrities covering events in multiple cities in a 3D environment, which is a realistic photographic representation of a place with visuals that engage viewers in ways that mimic the real world.

Are you ready for this change?

6 thoughts on “Holograms: the future of performance”

M.int Academy strives to build an inclusive, nurturing musical community that cultivates passion, talent and excellence. M.int’s inspirational instructors, all recruited exclusively from top international music conservatories, deliver customised programmes to each individual student, training them to become accomplished and well-rounded musicians, while keeping engagement levels high and enjoying the process of creating music! Working at M.int Academy provides an environment in which music educators have the freedom to choose their own teaching methodologies, as well as test, hone and develop their own! All instructors are encouraged to collaborate, with scope for any staff member, new or old, to take...
Post a Classified Ad
Services (0)
Jobs (12)
For Sale (0)
Events (1)
Courses (2)
Books (1)
Albums (0)